The Royal Plots of Land (RPL) granted in the seventeenth century to Marc Ferrer and Antoni Blanc on the island of Formentera are tracts of land with a surface and a predefined perimeter which were granted between 1697 and 1699 by the three co-masters of Formentera (the Archbishop of Tarragona, Sant Ardiaca Fructuós and King Charles II). To define the outline of the various RPL was made a series of milestones in minutiae. Over time, through the people who succeeded Marc Ferrer and Antoni Blanc, the contour of the RPL materialized as dry stone walls and paths, which were more visible and did not allow any displacement of the landmarks. The intervention performed was to identify, mark and restore the singular points and the traces that form the perimeter of this legacy. The RPL are valuable assets to represent the first footprint on the territory of the modern town of Formentera. The start of construction of its landscape.

The most interesting part of the intervention focuses on the research needed to accurately determine the perimeter of the RPL and its characteristic points. At this point a specific system was designed to signal the most important points that determine the contour of the RPL to adapt to heterogeneous conditions and locations. The chosen support conducted in cor-ten steel, was formalized as huge staples that hug dry stone walls or as pieces in a dialogue with references slightly remote, inaccessible. 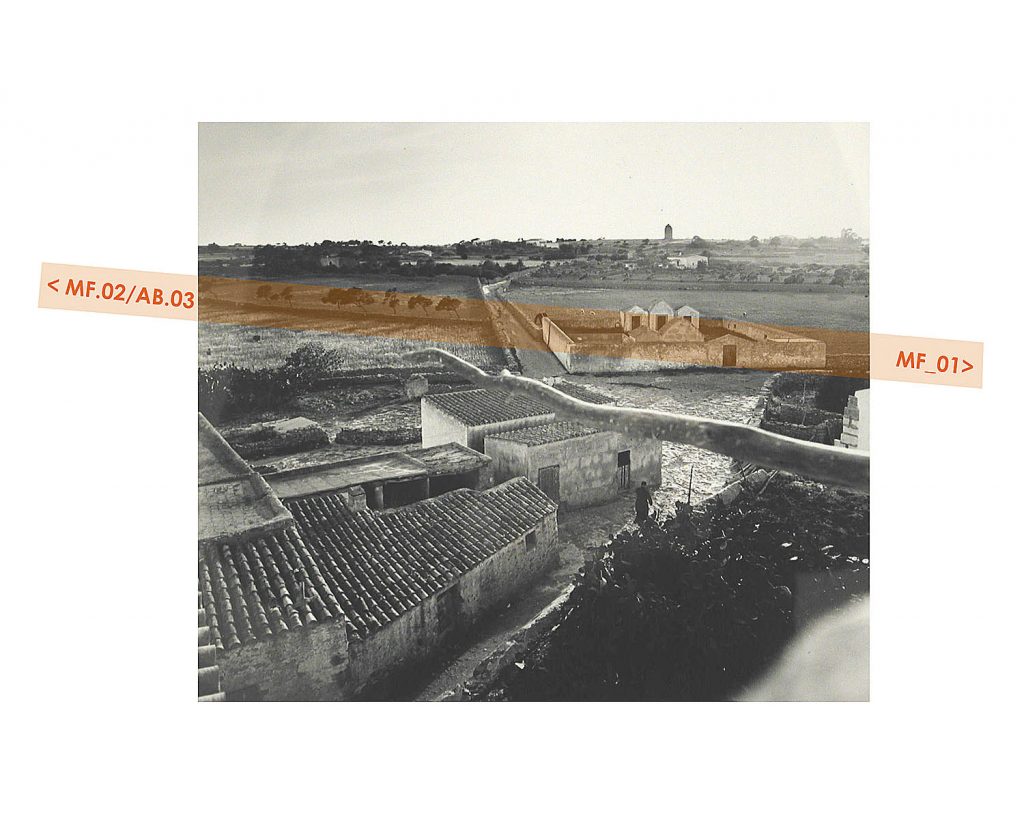